It looks as though a Nike Dunk Low PRM “Zebra” is releasing next week. Following on from the recent “Cheetah” pair that dropped at the end of May, it’s clear that Nike has big plans for its animal pack. Over the past few weeks, we’ve seen more and more glimpses of the “Zebra” ahead of its imminent arrival. Now, thanks to Nike, we have some official imagery to take a look at before it drops.

Opting for a more subtle approach than the “Cheetah,” the “Zebra” is simple yet very effective. Smooth black leather lines the toe, midsection and collar of this Dunk to create a neutral foundation for the grey accents to work against. Of course, it’s the suede overlays on the toe, ankle and eye stays that are the distinctive feature on this shoe. A hidden texture in the suede adds a nice depth and contrasts the shoe nicely. Finally, a white midsole and light grey sole brings this Dunk to a close, rounding off what’s going to be a big hit.

If you like the look of the Nike Dunk Low PRM “Zebra” then there’s good news. The shoe is confirmed to release on June 12th for €100. After the recent success of the “Cheetah” pair, we’re sure these will sell out instantly. Check out the images below and let us know if you’ll cop these Nike Dunks. 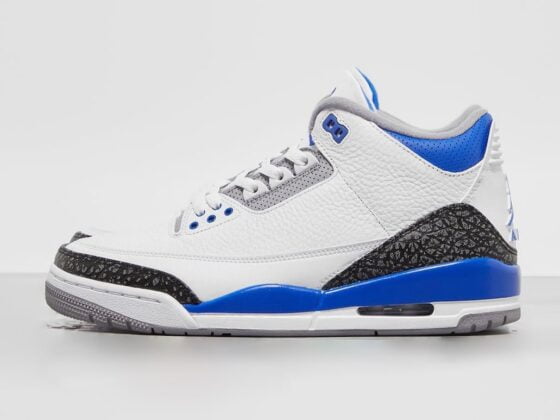 Here’s Another Look at the Air Jordan 3 “Racer Blue” 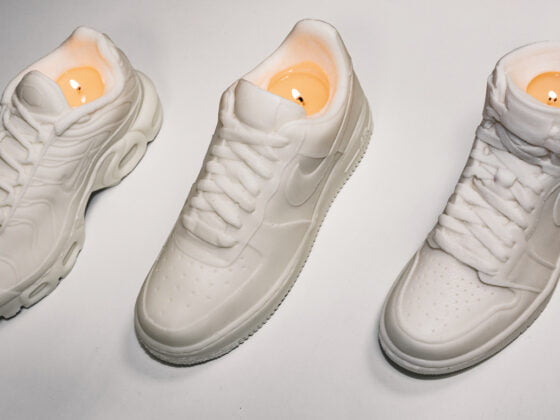