We’ve seen an awful lot of the Stingwater x Nike SB Dunk Low “Magic Mushroom” over the past few months. The crazy collaboration has been making its way throughout the sneaker world, much to the delight of the community. It’s making a case to be one of, if not the wildest SB Dunk we’ve seen this year, and for good reason. As we edge ever closer to the release date, we now have some official imagery of this funky Dunk.

Stingwater has made a name for itself for its outlandish yet sweet graphics in order to stand out from the crowd. The light-hearted imagery depicts everything from dragons to leaves, but there is one graphic in particular that its most famous for: the magic mushroom. Applying that same motif to its Nike SB Dunk Low collaboration, Stingwater has not missed the chance to create a fun and functional sneaker that we absolutely love.

Opting for a bright red leather up, the Stingwater SB Dunk is wild. Bright red leather is accented with speckled red overlays to give the shoe its mushroom moniker. Replacing the traditional Swoosh is a jewel version complete with Stingwater branding. “Ekin” heel tabs also substitute the traditional “Nike”, as does a custom tongue Stingwater tongue tag. A cream corduroy insole features a mushroom graphic with a stash pocket lurking in the tongue. Finally, mint green co-branded insoles and icy soles with “PLANT EMO / WITH EYES” bring the shoe to a close.

As it stands, the Stingwater x Nike SB Dunk Low “Magic Mushroom” is set to drop on May 10th for €125 at select stockists. You can expect these to fly out and, quite frankly, we can see why. Check out the images below and let us know if you’ll cop these Dunks. 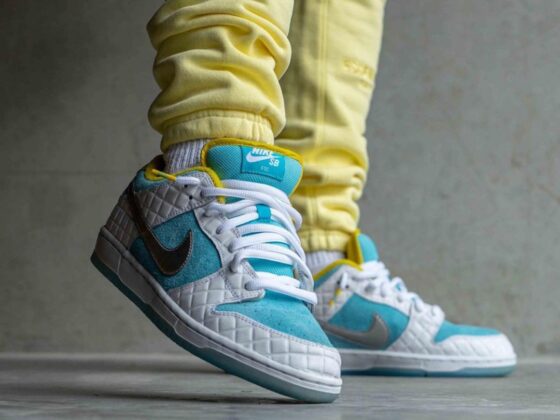 Will You Cop the FTC x Nike SB Dunk Low? 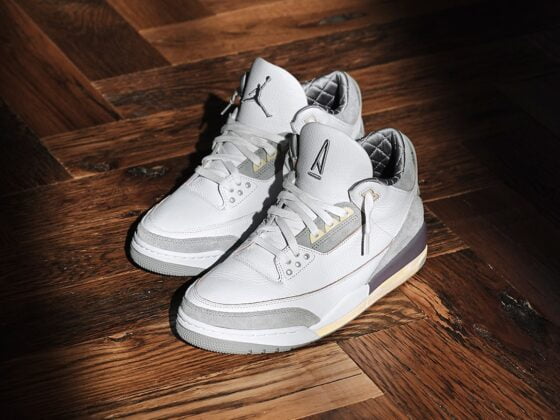