As Palace looks to bolster its Winter 20 campaign, the British streetwear brand has revealed a collaboration with Arc’teryx. Known for its in expedition outerwear, Arc’teryx has made a name for itself with its expertise all-conditions clothing. The unlikely partnership was teased earlier this week, though a lookbook was yet to be revealed. Thankfully, Palace has unveiled the full range of clothes alongside a slick-looking visual campaign.

Taking some of Arc’teryx’s most iconic pieces, Palace has opted for a subtler approach to this collab. Fan favourites like the Alpha SV GORE-TEX jacket have been reimagined by Palace, giving fans the option of either grey/black or cobalt/crimson colourways. Elsewhere in the drop, Palace has gone for more traditional items in its own roster. Co-branded Hoodies, T-shirts, Beanies, Puffers, Hoodies, Climbing Pants, Bucket Hats and Bags.

Palace hasn’t slowed down since it’s Moschino launch and it certainly shows. This latest collaboration is another step in the right direction for the brand, known for putting a London spin on almost everything it does. With normal retail Arc’teryx not being too cheap, this is going to be an expensive one. Check out the lookbook and products below and let us if you’ll cop this Palace collab. 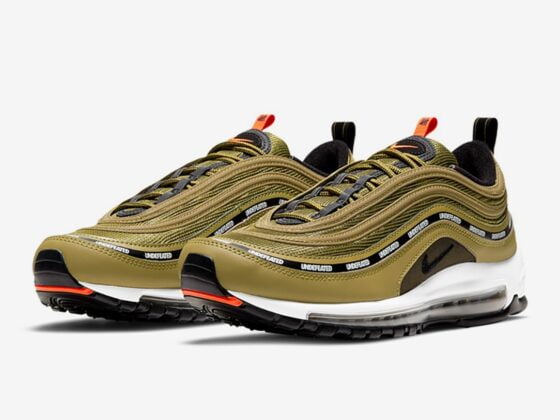 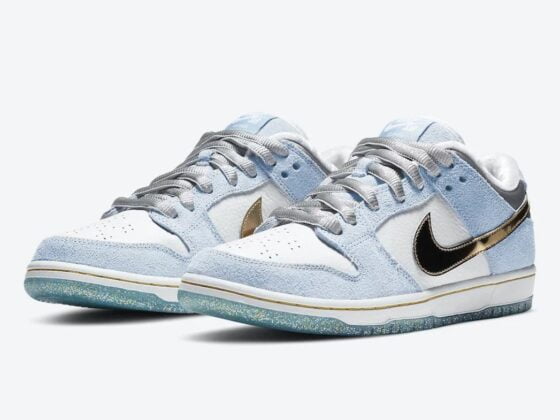