Since its inception in 2013, Fear of God has redefined what high-end streetwear really is. Described by founder Jerry Lorenzo as “chic grunge”, Fear of God has caught the attention of everyone from Justin Bieber to Kanye West; amassing a loyal group of fans along the way. The 2018 collaborations between Nike and Fear of God helped to turn FoG to a new audience. Now, we have a closer look at the inaugural Nike Air Fear of God 1 in a “String” colourway.

Thankfully, Lorenzo and Nike will be returning to the favoured simple colourways of old. Using a natural colour palette, this latest FOG1 has an organic feel to it. A combination of cream and black gives this neutral colourway its edge; proving that less is more. The neutrality of this colourway also helps to make it a much more wearable sneaker, something that previous versions failed to get right.

Lorenzo’s favoured combination of mesh and suede helps to add to the premium silhouette, with the familiar rope laces and zip on the heel returning once more. A crisp cream midsole joins the sneaker together, using the exposed Air Unit underneath. Other notable details include the use of “Nike Air” on the back amidst the TPU heel and cage section.

Although there is no confirmed release date on this sneaker, early reports suggest that the shoe will release next month. Given the success of previous Nike x Fear of God collaborations, you can expect this sneaker to be a tough cop. 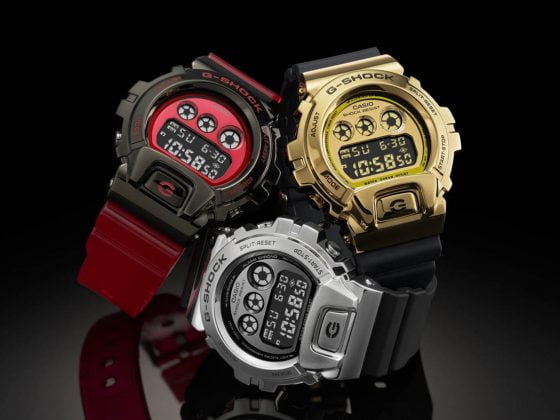