When Union Los Angeles dropped its Air Jordan 1 collaboration back in November 2018, it created a huge level of hype. Two unique colourways released which paid homage to some of His Airness’ earliest pairs. Whilst it may have been quiet on the collaboration front since then, Union has started teasing fans about a potential pair dropping this year.

Although details are currently slim, Union is already adding fuel to the fire. A Twitter user asked the retailer whether or not there would be an upcoming Union x Jordan collab. Union simply wrote “soon…” in response, giving fans a glimpse of hope for this year. It all then went quiet.

Keen to know any more information about the collaboration, another user asked whether or not it would be an Air Jordan 4. Union retweeted the comment without adding anything further. This does, however, give us a general idea that a Union x Nike Air Jordan 4 collaboration is in the works.

Whilst there is every possibility that this could just be a joke from Union, there is every chance that the collab could actually be happening. Given the hype still surrounding the Union Air Jordan 1, we are optimistic that the Union x Air Jordan 4 is real. Let’s just keep our fingers crossed until further notice. 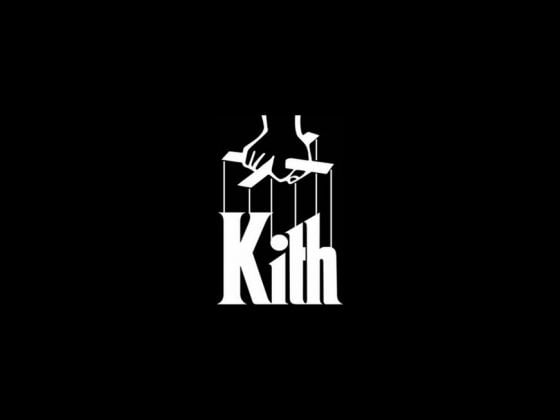 Kith is Making You an Offer You Can’t Refuse