July is at an end and Yeezy Day is right around the corner, bringing us some great restocks with a few new releases sprinkled in. Here’s everything rumoured to release for you to keep an eye out for on KLEKT.

The main attraction of the event, the OG 350 has been rumoured to re-release throughout the year, and now the time has finally come. Remaining unchanged since its 2015 release, the iconic ‘Turtle Dove’ Primeknit upper stands out against its solid white Boost midsole.

A number of 350 V2s are restocking, including the classic ‘Red’ colourway with its signature bright ‘SPLY-350’ stripe. We’ve also got the more neutral ‘Sesame’ and ‘Hyperspace’ colourways for a more versatile look.

Possibly Yeezy’s most divisive silhouette, the Yeezy 450 will be dropping in its new all-black ‘Utility‘ colourway.

Things get a little heavier with the chunky adiPRENE Yeezy 500. The silhouette is set to restock in its uniform ‘Super Moon Yellow’ colourway.

Across its multiple versions, the Yeezy 700 is getting plenty of love this Yeezy Day. Kicking things off with the all-new 700 Hi-Res Blue, with more V1 restocks coming on the ‘Analog’ colourway. Not only that but the famous ‘Wave Runner’ colourway is also rumoured to drop.

The 700 V2 will be getting plenty of colourways restocked, including the ‘Hospital Blue’, ‘Tephra’, ‘Static’ and ‘Vanta’. And finally, we’ll be getting more of the 700 V3 ‘Azael’.

Summer’s still here, so why not take Yeezy Day as an opportunity to grab some slides, with the bold ‘Glow Green’ colourway set to restock?

What better way to end than with Yeezys most boundary-pushing design yet. The sleek black ‘Onyx’ colourway is set to restock, with rumours of the ‘Vermillion’ and ‘MX Cream Clay’ dropping as well.

Keep an eye out for all these restocks on KLEKT, with express shipping on select sizes and styles. 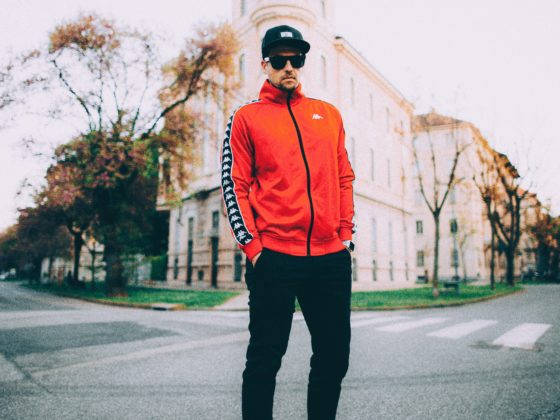