Following on from its widely successful SS20 season, Supreme has once again outdone itself. Despite a global pandemic completely altering the season just a few drops in, Supreme SS20 was arguably one of the best in recent years. Having gone on hiatus in preparation for FW20, Supreme has been teasing the upcoming campaign via Instagram. Now, the box logo brand has given us the first glimpse of an upcoming collaboration with The Smurfs.

Known for its wild collabs, Supreme has well and truly outdone itself. After rumours began circulating online about a potential partnership between the two, Supreme gave us our first glimpse of the upcoming capsule collection. Featuring a denim jacket and matching jeans, the Supreme logo has been altered using The Smurfs font. Elsewhere, the jeans feature a large Smurf embroidered on the back pocket. This is likely to be the first Supreme collaboration of FW20, kickstarting the season off nicely.

For now, there is no further information on the Supreme x The Smurfs collab. However, we do know that the FW20 campaign is likely to kick off in the coming weeks. As always, check back to the KLEKT Blog where we’ll be updating you. 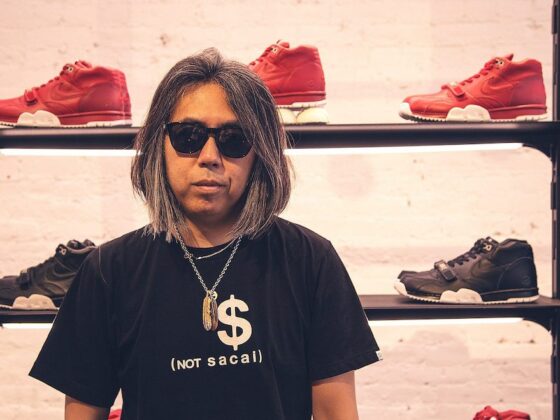 Everything You Need to Know About Hiroshi Fujiwara 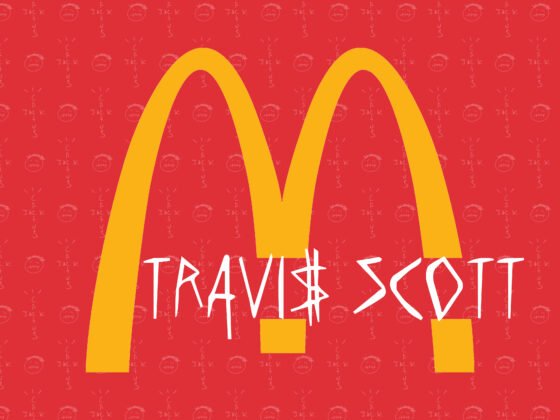