It’s clear that Kanye West and adidas have big plans for the Yeezy Boost 350 V2 this year. Over the past few weeks, we’ve seen a number of new iterations drop and even some upcoming pairs. From the “Ash Pearl” to the “Mono Clay”, Kanye is pushing the 350 V2 in 2021. Interestingly, the innovations don’t appear to be stopping there. Now, there are rumours that an adidas Yeezy Boost 350 V2 “Light” is in the works, complete with a UV sensitive upper.

Much like the technology behind the Civilist x Nike SB Dunk, the upcoming Yeezy Boost 350 V2 “Light” will change colour when placed in the light. The shoe will appear in a simple cream white colourway and feature neutral monochrome accents. However, when placed in the sun, the distinctive stripe across the midsection will become darker, as will certain other areas of the Primeknit upper. This new technology is big news for Kanye’s 350 and shows the commitment to creating fresh takes on the silhouette. Thankfully, the familiar Boost midsole and rope laces remain unchanged and maintain this classic Yeezy model.

If you like the look of the adidas Yeezy Boost 350 V2 “Light” then sit tight for now. As it stands, the pair is rumoured to launch during summer for the same €220. Keep it locked to KLEKTIVE where we’ll update you more on this story. For now, check out the mock-up images below and let us know if you’ll cop these Yeezy 350s. 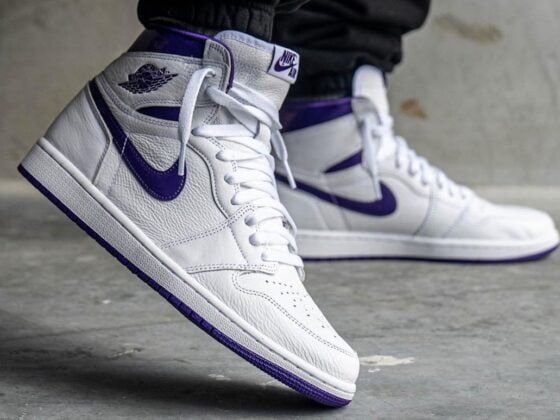