It’s been relatively quiet for the adidas Yeezy 700 MNVN. After bursting onto the sneaker stage during 2019, the stripped-back Yeezy silhouette has since been in hiding. Whilst we saw several city exclusive releases of the Yeezy 700 MNVN, that was pretty much it. However, that all looks to be changing as we approach summer. Now, we have news that an adidas Yeezy 700 MNVN “Bright Cyan” is in the works for later this year.

Whilst we’re still waiting for official confirmation, we do have detailed imagery of this upcoming Yeezy. Replacing the traditional suede and mesh found on the 700, the MNVN opts for a sleek nylon upper. Dressed in the eye-catching “Bright Cyan”, the pair features a large “700” 3M reflective graphic across the midsection, making for summer-ready pair of Yeezys. An updated lacing system is dressed in black, matching perfectly with the all-black Boost midsole.

As it stands, there’s no exact release date for the adidas Yeezy 700 MNVN “Bright Cyan”. According to sources, the shoe will release some time during summer for around €220. With this being the first MNVN in a while, you can expect these to sell out quickly. Check out the images below and let us know if you’ll cop these Yeezy 700s. 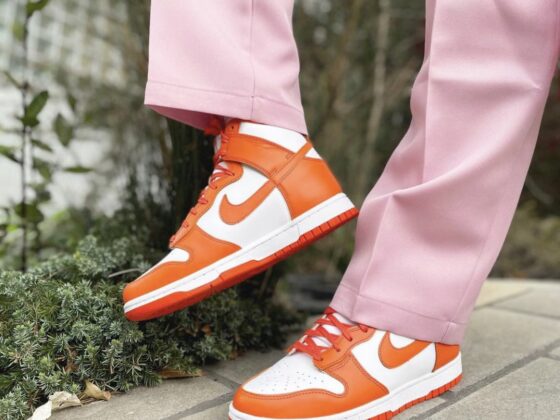 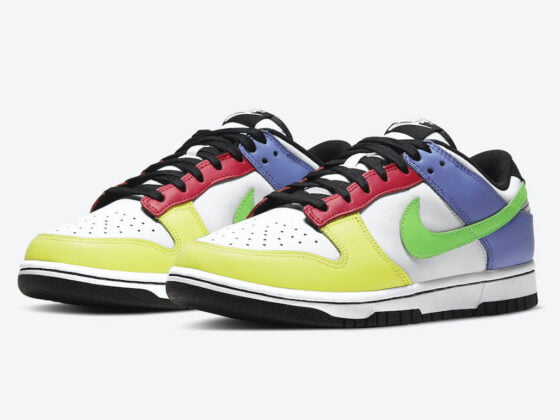 A Nike Dunk Low WMNS “Multicolour” Is In the Works