All the way back in June, the adidas Yeezy Boost 380 “Calcite Glow” was revealed. As one of six Yeezy 380s to release throughout the latter half of 2020, the “Calcite Glow” quickly became a favourite amongst Yeezy fans. With several delays and pushed back release dates in between, many questioned if the “Calcite Glow” would actually release. Thankfully, that long wait looks to be over. We now have confirmation that the Yeezy 380 will drop this weekend.

Following on from the instant success of the adidas Yeezy Boost 350 V2 “Natural,” the “Calcite Glow” is another tonal sneaker. The well-balanced “Calcite” throughout the upper gives this shoe an almost “Alien” like appearance. However, the careful balance between “Calcite” and soft grey accents sets this pair apart entirely. A bold grey stripe through the midsection ensures that this shoe stands out, with an off-white Boost midsole adding a nice touch.

If you like the look of the upcoming adidas Yeezy Boost 380 “Calcite Glow” then be ready. The pair is set to drop on October 31st at various retailers and, of course, on adidas for €230. Check out the official images below and let us know if you’ll cop these Yeezys. 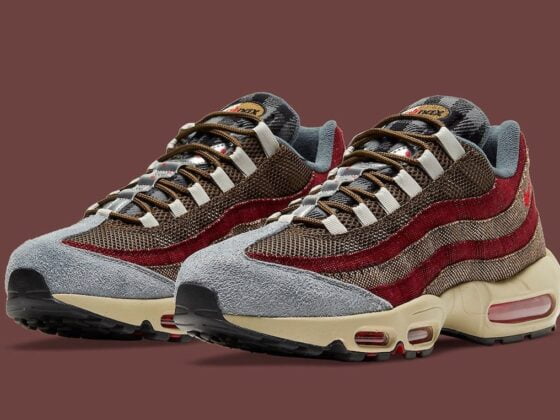