When the adidas Yeezy Boost 380 “LMNTE” previewed all the way back in June, it was met with mixed reactions. As one of six Yeezy 380 colourways previewed, it was forgotten against stronger models such as the “Hylte” and “Calcite Glow”. However, that hasn’t stopped it from being an underrated colourway in the 380 line. With a release date edging ever closer, we now have official images of this bold Yeezy 380 sneaker.

Continuing Kanye West’s love of natural tones, the “LMNTE” is a perfect blend of earthy tones throughout. Brown Primeknit can be seen at the base of this 380, with subtle navy accents woven in the fabric, creating the distinctive camouflage pattern. Matching brown laces and sock liner are another addition on this shoe, but its the perforated yellow stripe through the middle that’s the most prominent feature; giving a slick edge to this neutral silhouette. Sitting atop a semi-translucent Boost midsole unit, this is one Yeezy you don’t want to miss.

Right now, we don’t have much in terms of a release date but December is the tentative drop month. You can expect the usual retail price of €230 for these non-reflective Yeezy 380s too. Check out the official images below and let us know if you’ll cop. 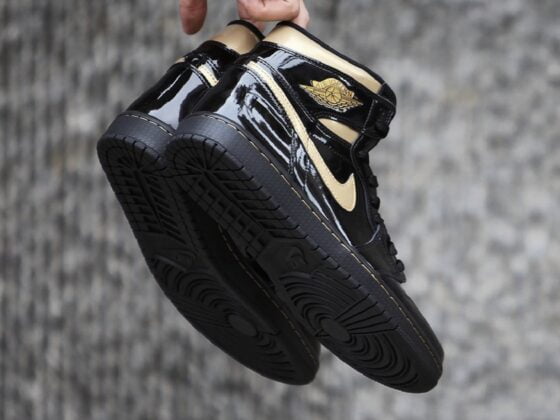 The Air Jordan 1 “Black & Gold” Will Drop Next Week 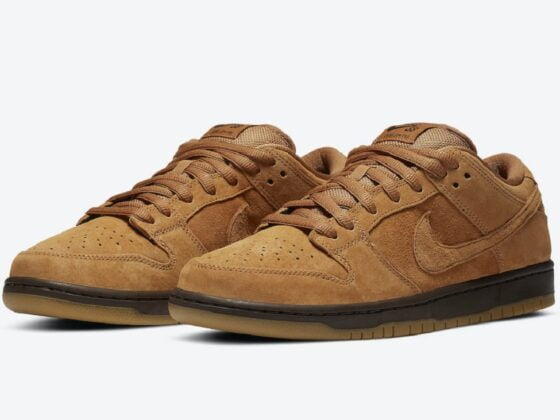