When news of the “Arzareth” adidas Yeezy 700 V3 surfaced, many sneakerheads were dubious about it. However, over the past few months, the hype surrounding the sneaker has only grown. Whilst many sneakerheads are not entirely sold on the futuristic Yeezy silhouette, it is still one of Kanye’s slickest creations. Although we’ve seen various shots of the “Arzareth” Yeezy 700 V3, we now have an official look thanks to adidas.

The third colourway of the Yeezy 700 V3 is unlike any of its predecessors. A bright blue upper is contrasted with subtle grey accents throughout the Primeknit, making this 700 V3 stand out. This blue Primeknit is matched with an equally bold blue cage that wraps around the upper, with the light grey suede toe adding a nice contrast. The familiar black neoprene sockliner and laces are also present, a section that is polarised by the bright white midsole and outsole on this Yeezy.

If you like the look of these “Arzareth” adidas Yeezy 700 V3 sneakers then good news. The sneakers will drop on August 29th for €200. With summer almost over, this is probably the last chance to get some bright sneakers that’ll reflect the weather. Check out the official images below and let us know if you’ll add these Yeezys to your rotation. 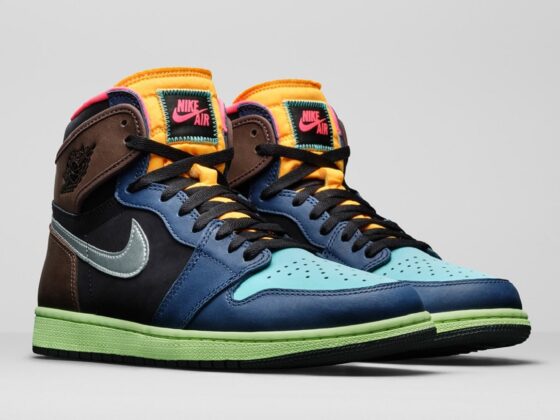 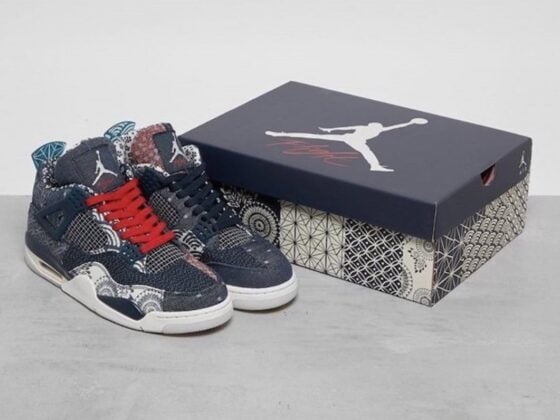