When Kanye West announced he was leaving Nike in 2013, many sneakerheads feared it was the wrong decision. However, it is hard to deny how successful adidas Yeezy sneakers have been. Over the past six years, Kanye and adidas have created some of the most desirable shoes in history. Yet it is one model that has continued to prove more popular than any other, the adidas Yeezy Boost 350 V2. Four years later and the low top silhouette isn’t going away anytime soon, with this “Asriel” version coming out very soon.

Set to drop later this year, the “Asriel” 350 V2s are already making a lot of noise in the sneaker community. A carefully constructed upper features black and grey throughout the Primeknit upper, giving this Yeezy a stealthy edge. The black sock liner matches a set of thick black laces, with the large black stripe across the midsection creating a nice depth. This sleek sneaker features a semi-translucent cream Boost midsole, bringing this simple Yeezy to a close.

The good news is that Yeezys are releasing very soon. Rumour has it that the “Asriel” Yeezy 350 V2s will drop in September for €220. Check out the on-foot images below and let us know if you’ll cop these Yeezy 350s. 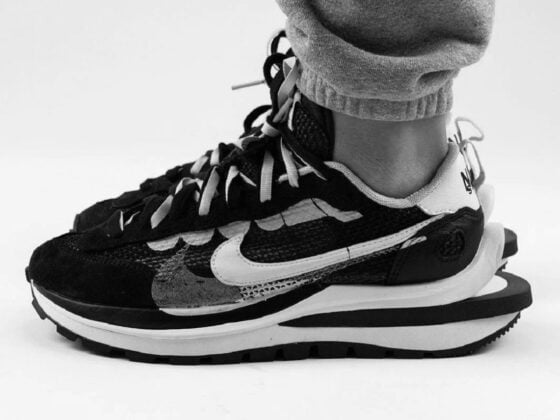 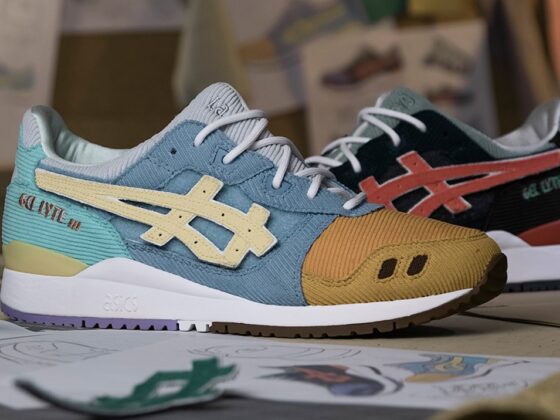