It looks as though the adidas Yeezy Boost 350 V2 “Leaf” could be dropping sooner than we think. Over the past few months, there have been murmurings of the colourway throughout sneaker media. As Kanye West and adidas look to ensure they repeat last year’s success, we’re going to be seeing a lot more of the 350 V2. Thankfully, from what we have heard so far, 2021 could be a big year for Yeezy. Thankfully, we now have some new images of the “Leaf” 350 V2.

Opting for a tonal upper, the shoe is far different from any other 350 V2 we have seen. The light beige Primeknit upper features a contrasting black stripe stitched from the toe to the top of the tongue. Sand laces and a matching insole add a nice texture to this shoe, whilst the three black stripes on the inside of the heel are also a slick detail. Finally, an almost icy midsole helps to offset the neutral upper, putting a fresh twist on the 350 V2.

If you like the look of the adidas Yeezy Boost 350 V2 “Leaf” then sit tight. Right now, there’s not much information on this upcoming Yeezy release. Given the quality of the imagery, we can only hope that this pair drops sooner rather than later. Check out the pictures below and let us know if you’ll cop this Yeezy 350 V2. 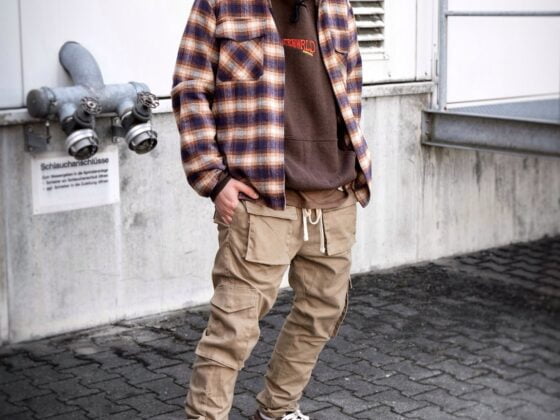 5Qs and 5As with @tomeeblvck 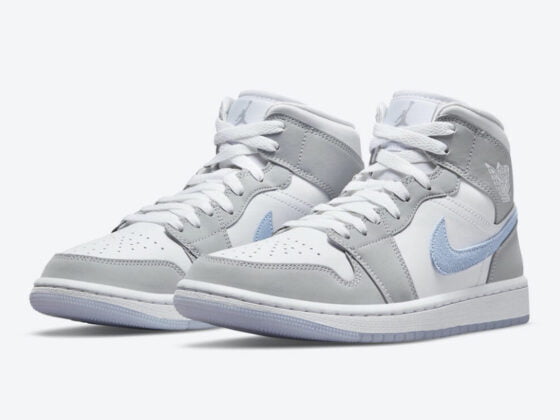