Let’s face it, the adidas Yeezy Boost 350 V2 “Light” is arguably the most exciting Yeezy we’ve seen in a long time. Over the past few years, we’ve seen countless colourways of the 350 V2 with some pretty mixed reviews. In 2021 alone, there have been a huge number of Yeezy releases, though some have arguably been better than others. However, the “Light” could save the day. Now, after several teasers, we have a closer look at the “Light” 350 V2.

Given that the popularity behind the Yeezy 350 V2 continues to reign supreme, the “Light” is a welcomed colourway. The predominantly white Primeknit upper comes complete with a light pinkish hue making this ideal for the warm weather. Of course, it’s the stripe that is the distinctive feature of this 350. Semi-translucent to begin with, the stripe changes to a dark orange when placed under UV light adding a touch of mystery to this Yeezy. Sitting atop a Boost midsole and opting for no heel tab at the rear, these are going to be a great pair this year.

If you like the look of the adidas Yeezy Boost 350 V2 “Light” then there’s a little longer to wait. According to sources, the pair will drop on August 21st for €220. It’s been a slow start to the year for Yeezus so hopefully, there’s some more heat on the way later this year. Check out the images below and let us know if you’ll cop these Yeezy 350 V2s. 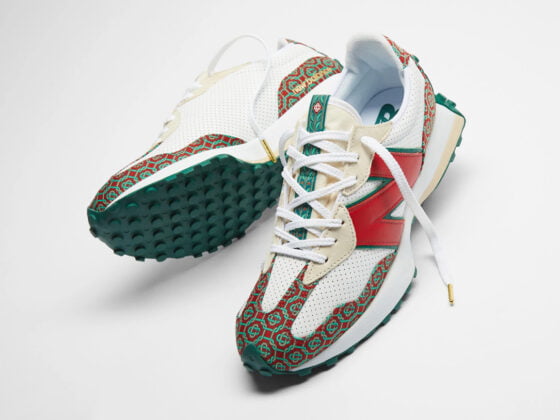 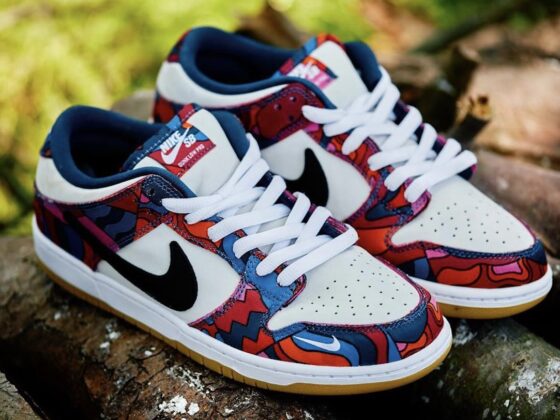