Let’s face it, the adidas Yeezy 450 “Dark Slate” is one of the craziest sneakers in history. Kanye’s meme-worthy shoe has since become one of the most sought after Yeezys in 2021. Launching exclusively on Yeezy Supply back in March, the 450 was an instant sell-out. Whilst we’ve been eagerly waiting to see if there’s more to come from the Yeezy 450, it looks as though there are some new colourways already lined up. One of those is the “Dark Slate”.

Taking the same crazy design, the adidas Yeezy 450 “Dark Slate” opts for a slicker more wearable version of the silhouette. The triple black sneaker features a black Primeknit upper with a woven lacing system to create a distinctive look. Bringing the shoe to life, however, is the eye-catching sole unit in a matching black. Wrapping around the sneaker, the sole gives the shoe an added edge. One thing’s for sure, you’ll definitely be turning heads in these Yeezy sneakers.

If you like the look of the adidas Yeezy 450 “Dark Slate” then sit tight. According to sources, this sleek Yeezy will be dropping at on June 25 for €200. Check out the images below and let us know if you’ll cop these Yeezys. 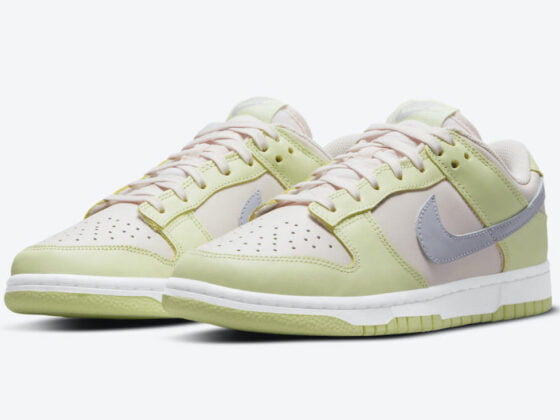 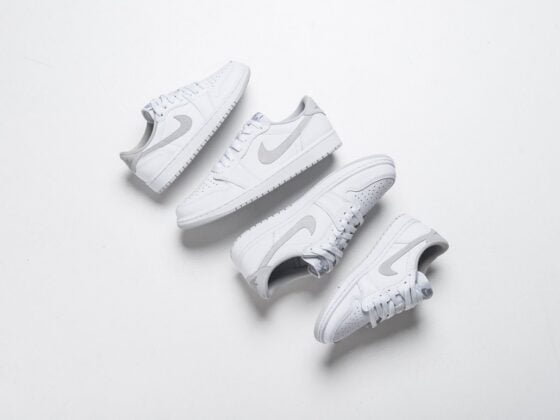 Is the Air Jordan 1 Low OG “Neutral Grey” a Must Cop for Summer?