Arguably one of the bigger drops of the week is the adidas Yeezy 700 V3 “Kyanite”. After being previewed some time ago, the sneaker has been on the radar of many Yeezy fans looking to add some more pairs to their summer rotations. Viewed as a slightly lighter pair than the “Arzareth”, the “Kyanite” offers a similar makeup but with a few subtle changes. Ahead of the release this Saturday, we break down the futuristic Yeezy silhouette.

Despite looking similar to the “Arzareth”, the “Kyanite” is, in fact, different. The shoe uses a lighter variation of blue and white throughout the Primeknit as well as a cream-style overlays. Thankfully, the same black neoprene tongue and thick rope laces come as standard too. The distinctive EVA Foam midsole comes in a light cream too, with a tonal gum sole adding a nice touch to this Yeezy 700 V3. Finally, teal Boost details can be seen underneath, replacing the traditional yellow.

If you like the look of the adidas Yeezy 700 V3 “Kyanite”, then there’s good news. The pair will release on March 27th for €200. These will drop at the usual names as well as on the adidas site. Check out the official images below and let us know if you’re feeling these Yeezy 700s. 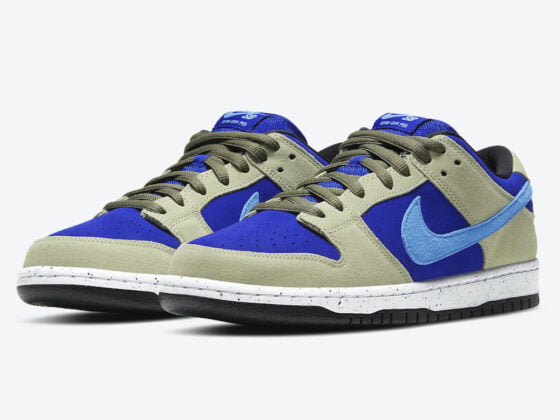 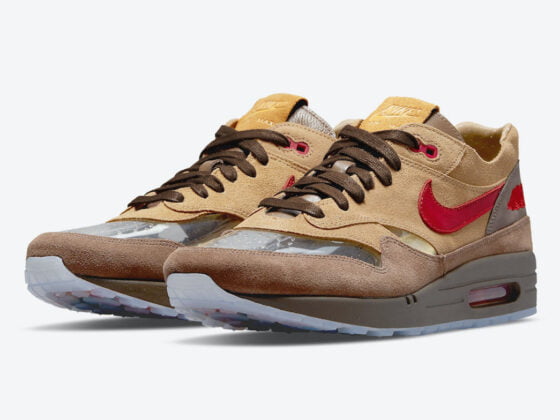