Since first leaking all the way back in July, the adidas Yeezy 700 V3 “Safflower” has remained hot on the list of many Yeezy fans. Originally named the “Srphym”, the shoe has earned itself a new moniker. As one of the brighter colourways of the Yeezy 700 V3, it’s no wonder that many sneakerheads have been waiting to cop. Over the past few months, however, it’s been very quiet in terms of release info. All that now looks to be changing though.

As expected, the upcoming “Safflower” is certainly bold. A bright yellow Primeknit is contrasted with an earth-like colour, creating a well-balanced looking Yeezy. The sandy tones run throughout the sneaker, although it’s the black tongue and sockliner that add a nice touch to cut through the upper. Sitting atop a cream EVA foam sole, this Yeezy 700 is already looking like one of the best colourways that we’ve seen this year.

If you like the look of the upcoming adidas Yeezy 700 V3 “Safflower” then good news. The upcoming pair is rumoured to release on November 7th for €200. As for now, we’re just going to have to sit tight and cop. Check out the official images below and let us know if you’ll cop these Yeezys. 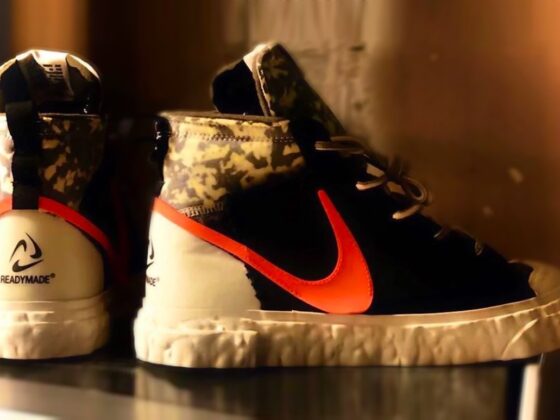 A READYMADE x Nike Blazer Mid May Be Dropping In 2020 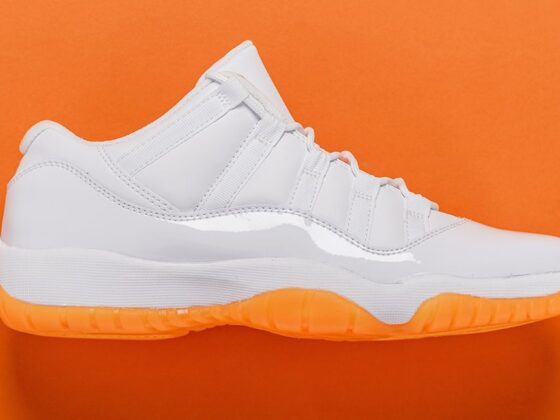