Over the past few months, we’ve seen a number of leaked images of the adidas Yeezy Boost 350 V2 “Fade.” Since first debuting back in June, the tonal take on the low top Yeezy silhouette has slowly been making its way around the sneaker world. However, we’re yet to see official images of the upcoming Yeezy colourway. Thankfully, that all looks to be changing. After months of waiting, we now have a detailed look at the upcoming “Fade.”

Originally named “Yecher,” the adidas Yeezy Boost 350 V2 “Fade” is certainly eye-catching. Not named after Kanye West’s 2014 hit song, the “Fade” is a perfected balance of muted tones and clever patterns. Brown Primeknit makes up the majority of the shoe, with a large blue stripe across the midsection creating a nice addition. Matching brown laces are paired with a light brown sock liner, though its the semi-translucent brown Boost midsole that rounds off this well-balanced Yeezy 350.

If you like the look of the adidas Yeezy Boost 350 V2 “Fade” then there’s good news. The sneaker is rumoured to release on November 11th for €220, but that is yet to be confirmed. As for now, check out the images below and let us know if you’ll cop these Yeezys. 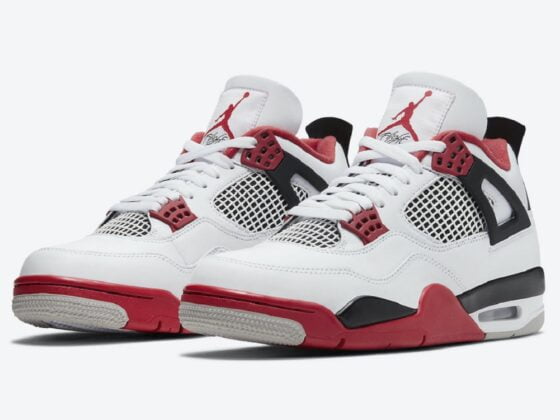 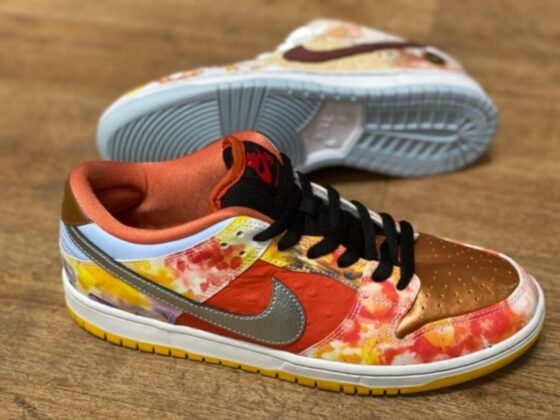