Since first being teased in June last year, Yeezy x Gap has been one of the most talked-about collaborations in fashion. The partnership for both parties represents a full-circle moment, but particularly for Kanye West. Although the partnership has been discussed and several leaked images have been shared on social media, it’s been relatively quiet. However, things looked to be changing. Now, it looks as though YZY GAP could be dropping by the end of June.

Despite Gap struggling with some financial difficulty, it feels it is “on track” to launch by the end of June 2021 according to Business of Fashion. Gap is also hopeful that it will make around $150 million in the first year of the Yeezy collaboration. The financial injection is something that Gap definitely needs, with the iconic brand having to close over 200 stores last year and dealing with an 18% drop in sales. Given the hype around the YZY GAP drop, we’re sure that this is going to be a big deal.

As it stands, there’s not much more information on the Yeezy Gap release. With there being so much discussion around the partnership, we hope it releases next month. For now, we’re just going to have sit tight and see what’s to come. Keep it locked to KLEKTIVE where we’ll keep you updated on this upcoming Yeezy release. 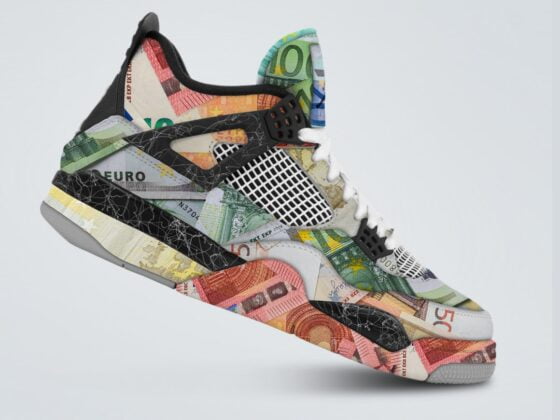 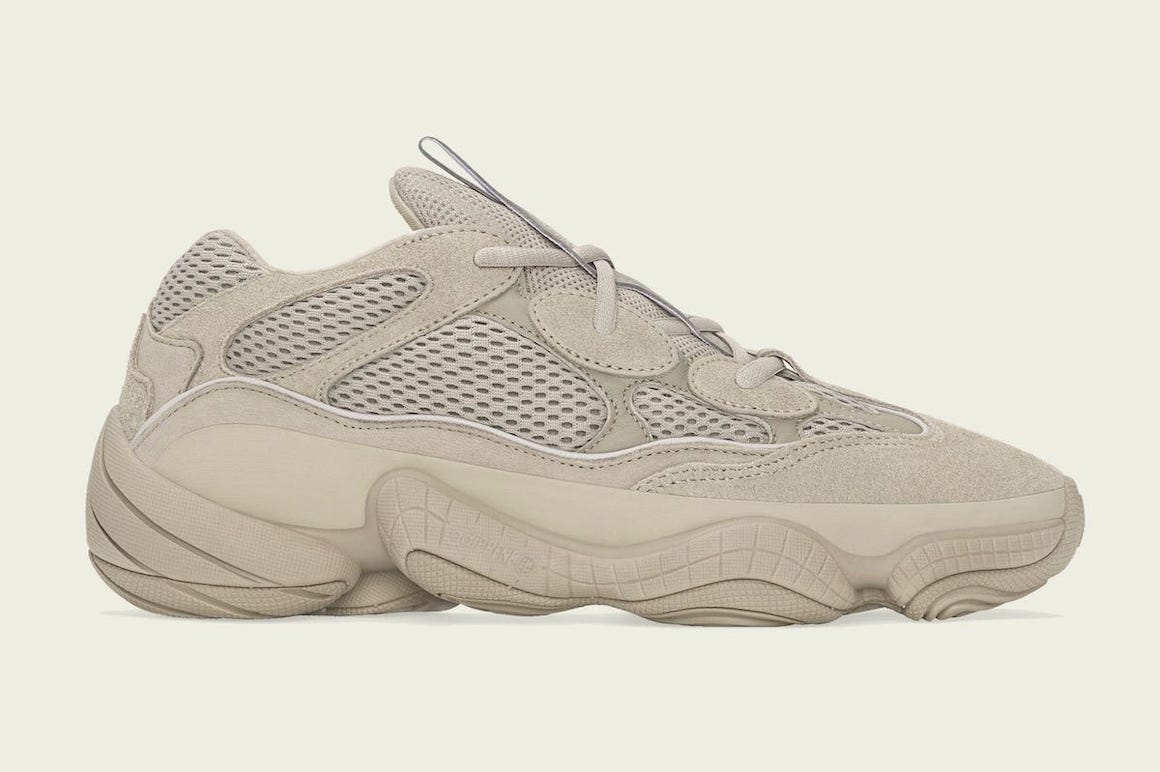