Over the past few years, Travis Scott has become one of the most influential people on the planet. The 28-year-old Houston born rapper is without a doubt a key figure in the sneaker community. Travis Scott’s style has also made him a person of note in the world of streetwear. After his latest collaborations with Nike and Jordan Brand featured apparel, it looks as though La Flame could be dropping his own label very soon.

Cleverly named Cacti, Travis Scott’s label has been slowing making its way across America in the form of billboards. On top of that, Scott was spotted wearing a custom Nike Air Force 1 which feature the same pointy logo as the billboards. Large “CACTI” branding was also seen on a number of caps that Scott has been wearing in recent weeks, again, featuring the same pointy logo. All signs are quite literally pointing to one thing.

Though there is no information as of yet, you can expect Travis Scott’s Cacti label to be revealed very soon. For now, just sit tight until we have further information. Check out the images below and let us know if you’d cop any Travis Scott clothing. 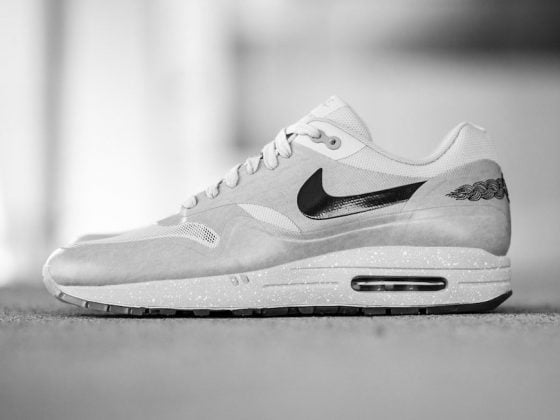