Supreme and Nike have one of the most important partnerships in streetwear history. Since first joining forces in 2002, the two powerhouse brands have changed what “limited release” really means. Throughout that time, Supreme has always tried to pick lesser-known models, from the SB 94 to the Air Force 2. Now, it looks as though we could be seeing a Supreme x Nike Air Max Goadome collaboration for the upcoming SS21 season.

Originally released as part of Nike’s ACG line, the Air Max Goadome has been accepted both on trails and streets, being a standout model for many. Whilst exact details are scarce, Bloody Osiris has given us a closer look at two colourways of the Supreme Air Max Goadome. Both sport faux snakeskin uppers and arrive in either Red or Black. Large Supreme branding features on the heel, with a small Swoosh on the midsection for good measure. Sitting atop an Air Max sole, this is both stylish and practical for the cold months.

As for now, there’s no further details about the Supreme x Nike Air Max Goadome. We do have some idea that these will drop as part of SS21 season but stay tuned for more information. Check out the images below and let us know if you’ll cop these Supreme Nike Air Max. 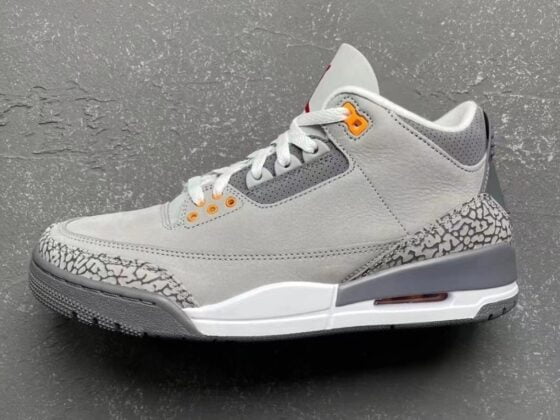 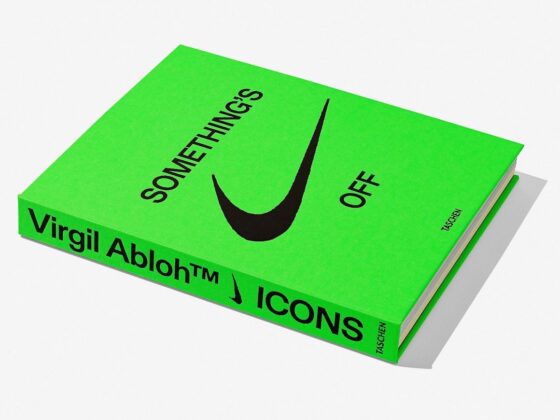 Virgil Abloh’s Latest Book Explains the Making of “The 10” 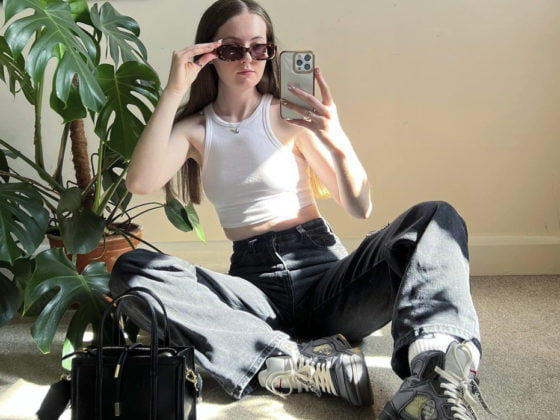 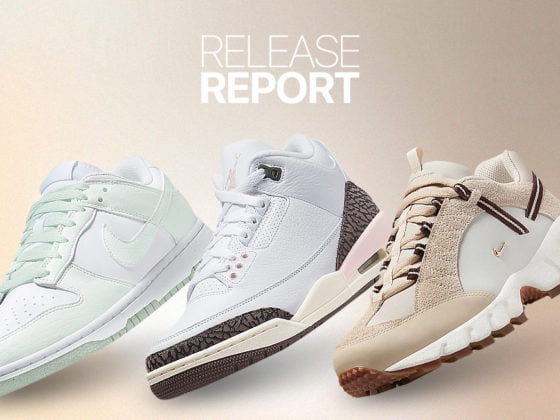