It’s safe to say that Kanye West and adidas have created one of the most powerful relationships in sneakers. When the two first began working together back in 2014, there were many questions about if it would succeed. Now, six years and over 40 sneakers later, they have silenced the doubters. The latest addition to the Yeezy Boost line, the 380, is fast becoming a popular silhouette. Thankfully, a new colour is set to drop just in time for summer.

Although the non-reflective “Mist” colourway hasn’t even been released yet, a new colourway has surfaced. Using the same Primeknit upper, the upcoming 380 uses a Sky Blue, Light Grey and hits of Tan throughout. The sneaker features grey detailing throughout, as well as the same camo style pattern on the upper. Official images are yet to release, but you can expect the familiar rope laces and semi-translucent Boost midsole to make a return.

Take a look at the first image below and let us know what you think of the latest Yeezy Boost 380. 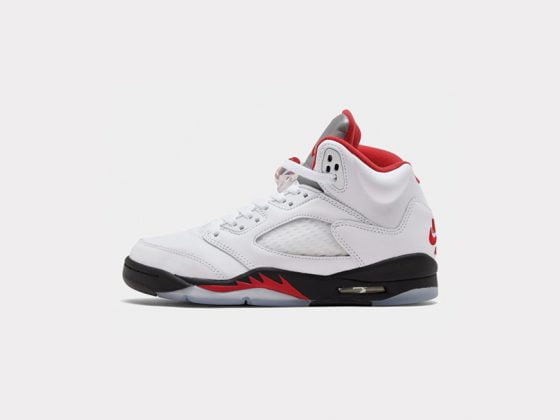