There is no denying just how influential Kanye West is in the world of sneakers. After joining adidas in 2014, the 43-year-old rapper has become a billionaire with his footwear releases. We’ve seen some of the hottest sneakers in the world come out of adidas Yeezy and it doesn’t look like it’s changing any time soon. Without a doubt the mercurial silhouette in Kanye’s arsenal is the adidas Yeezy Boost 350 V2. Now, we have a much closer look at the upcoming “Asriel” colourway.

Taking a simple approach to this colourway, Yeezus’ has applied a subtle combination of black and grey throughout the Primeknit. The varying patterns create a sleek texture whilst not taking away from the simplicity of the colourway. Added texture comes in the form of a thick black stripe, with the matching black laces and sockliner helping out. The star of this Yeezy 350 V2 is undoubtedly the semi-translucent cream Boost midsole, complete with a coordinated sole.

If you like the look of the upcoming “Asriel” adidas Yeezy Boost 350 V2, then good news. The upcoming colourway is set to release in September for €220. Check out the images below and let us know if you’ll be copping these Yeezys. 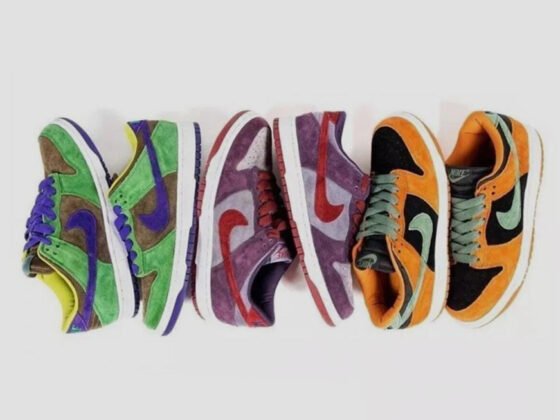 Nike Will Complete the “Ugly Duckling” Pack Later This Year 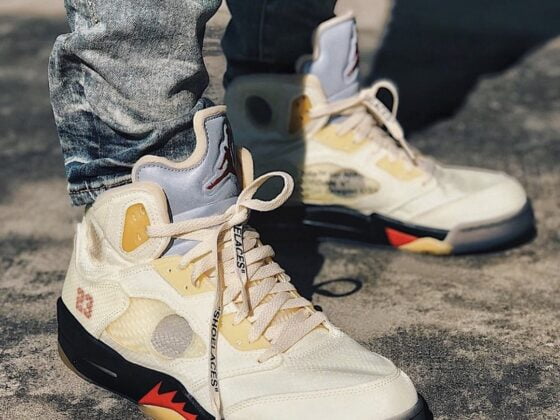