Despite the silhouettes meme-filled introduction, the Yeezy Foam Runner “Vermilion” has made quite the impact in the sneaker world. Over the past few months, the Yeezy Foam Runner has slowly gained a lot of interest from various people in the footwear industry. The recent release of both the “Sand” and “MXT Moon Grey” gave respite to some, but that wasn’t enough. In fact, it looks like a bright red version of this Yeezy is now in the works for later this year.

When Kanye West left Nike for adidas, the shock drop of the Air Yeezy 2 “Red October” was one of the decade’s most awe-worthy moments. Although Yeezy fans have been asking to see a “Red October” adidas Yeezy, it’s never quite come off. Well, now the Yeezy Foam Runner “Vermilion” is happening, it looks as though the dream is becoming a reality. Taking the familiar futuristic model, the all-red look is certainly strong. If you were looking for a Yeezy sneaker to turn heads, then look no further.

As it stands, there’s not much else to go on in terms of release information. According to Yeezy Mafia the Yeezy Foam Runner “Vermilion” will drop in October for around €75. Given the cheap price point and vibrant colour scheme, you can expect these to fly out. Check out the mockup images below and let us know if you’ll cop these Yeezys.

A Nike Dunk Low PRM “Animal” Pack Is in the Works 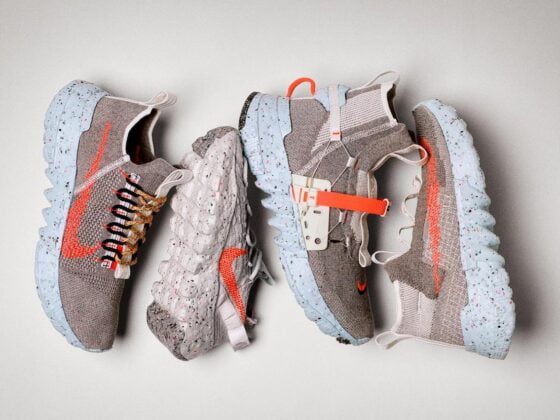