It seems many moons ago since the adidas YEEZY BSKTBL and QNTM were first introduced to the sneaker world. As Kanye West’s initial attempt at making athletic footwear, the silhouette was celebrated both on and off the court. Despite a global pandemic, Yeezy has had a smash hit with the QNTM. Thankfully, it doesn’t look like the sneaker is going away any time soon. We now have a closer look at a “Frozen Blue” adidas YEEZY BSKTBL and QNTM set to drop next week.

Bearing a striking resemblance to the adidas Yeezy 700 V3 “Arzareth”, the “Frozen Blue” colourway is certainly eye-catching. A combination of blue and light grey Primeknit and TPU overlays adorn both sneakers, with the usual black neoprene sock liner and laces adding a nice contrast. The familiar Boost midsole has been decked in off-white style colour and is paired against a cream toe. However, there are a few differences between the BSKTBL and QNTM which we’ll explain below.

The YEEZY BSKTBL takes a much more performance-driven approach compared to the QNTM. On this sports Yeezy, you’ll find an additional TPU overlay on the upper which covers the Primeknit base. There is also much more padding around the collar allowing for quicker movement. Interestingly, the ankle section is much thinner on the BSKTBL than the QNTM, giving a tighter fit but allowing support when making sharp turns on the court.

If you like the look of the adidas YEEZY BSKBTL and QNTM “Frozen Blue”, then there’s good news. The sneakers are both set to launch next week, starting with the BSKTBL on December 22nd and the QNTM on December 23rd. Both sneakers are set to cost between €250-€300 but a price is yet to be confirmed. Check out the official images below and let us know if you’ll cop these Yeezys. 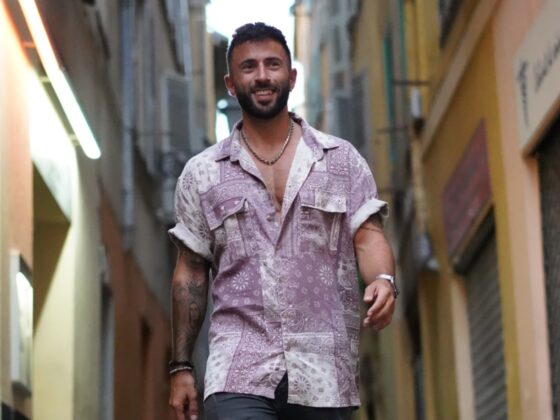 5Qs and 5As with @joya_paris 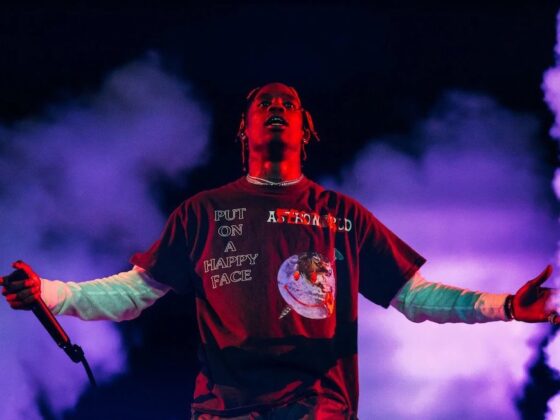