Ahead of the drop this week, we now have some detailed images of the adidas Yeezy 450 “Dark Slate” have appeared online. After the success of the “Cloud White” back in March, sneakerheads everywhere have seen the 450 effect in full flow. Despite being one of the more unconventional designs, this crazy Yeezy has been making waves. With the release also upon us, we’ve just been treated to official images of the “Dark Slate”.

Taking the futuristic silhouette, Kanye West has gone for a stealthy update on this 450. A black one-piece Primeknit sock construction makes up the majority of the shoe, housing a woven lace system. Slightly lighter accents hit the sock liner and create nice a contrast. Of course, the real eye-catching detail on this Yeezy is the sole. The jagged shapes stretch from the sole to the midsole and into the upper making for a truly unique addition. Decked out in all-black, these are a perfect cop for the fall.

If you like the look of the adidas Yeezy 450 “Dark Slate” then there’s good news. The pair will officially launch on June 25 for €200. Given the hype and popularity surrounding the last drop, these are going to be tough to get hold of. Check out the images below and let us know if you’ll cop these Yeezys. 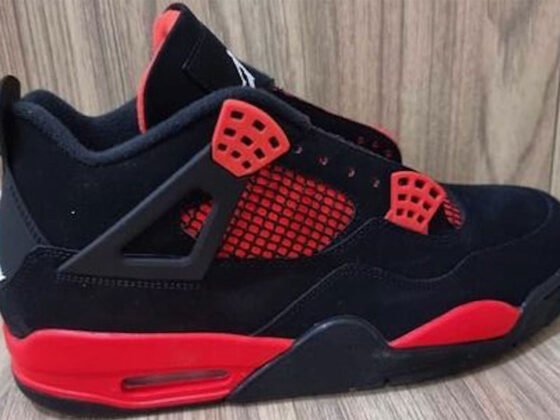 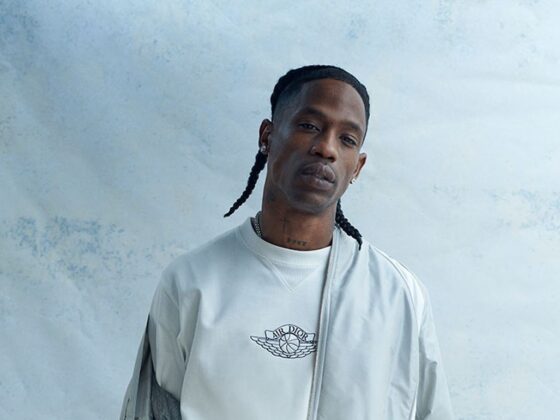 A Travis Scott Dior Collection Could Be Arriving in Summer 2022