We’re going to be honest, a Travis Scott Dior collection was one headline we didn’t think we’d be writing in 2021. As one of Dior’s family and friends, and the man that revealed the Air Dior Jordan 1 to the world, Travis Scott is held in high esteem at the French fashion house. Although La Flame may be wearing Dior, he’s never designed any of its pieces. Well, that looks to be changing next summer.

According to sources, Kim Jones, Creative Director of Dior Homme, is no stranger to high profile collaborations. He was the man behind Supreme x Louis Vuitton and since joining Dior, has worked with big names like Daniel Arsham, Shawn Stussy, Kaws and more. Since joining Dior, Jones has opted for at least one collaboration a show, highlighting the importance of collabs even at the very top of fashion.

Of course, Travis Scott is no stranger to collaborations either. His work with Nike, Jordan Brand and McDonald’s is well known, but his work with Dior is a stellar achievement. In a statement to WWD, the House of Dior explained “This unprecedented event represents the first full Dior collection ever created with a musician for the house.” Ahead of the collection presentation, La Flame was spotted in Paris wearing an unreleased Dior x Cactus Jack jacket and T-shirt.

For now, this is going to be a waiting game. The Dior SS22 collection by Kim Jones and Travis Scott will be previewed on June 25 at 2:30pm. We can’t wait to see what’s in store. Check out the images below and let us know if you’ll cop any Dior x Cactus Jack. 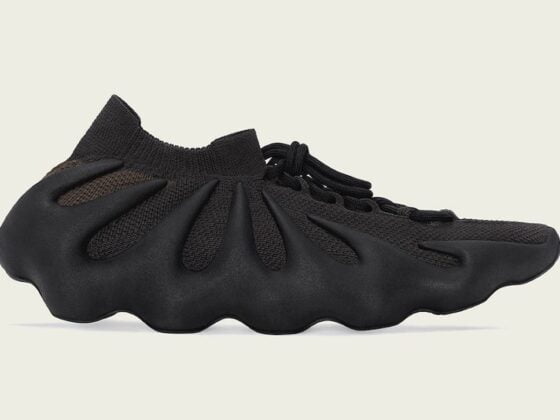 Official Images of the adidas Yeezy 450 “Dark Slate” Have Surfaced 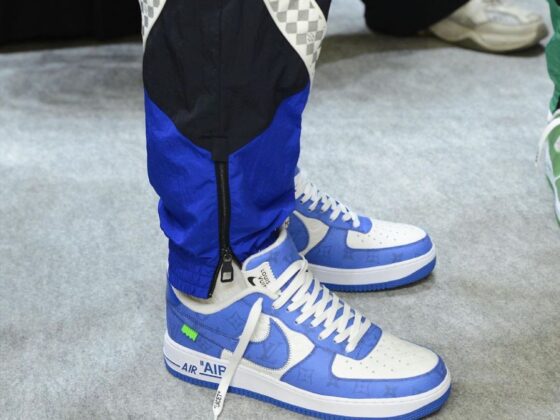