Back in January, Kanye West was spotted wearing the adidas Yeezy 451 sample. The sneaker is one design that has yet to see a release date, despite it’s long documented history. As you would expect, it caught the attention of the sneaker community. However, the 451 has barely been seen since. That was until another sample version surfaced online over the weekend, reigniting the hype around the divisive adidas Yeezy silhouette.

Leaked by none other than Yeezy Mafia, the detailed on-foot shot gives us a closer look at Kanye’s futuristic adidas Yeezy silhouette. There are some noticeable differences between this sample and the one worn by Yeezus. First of all, this adidas Yeezy 451 features a technical construction as opposed to the nubuck and suede version. Other key changes include the slip-on design which uses no laces at all, something that we have not seen before. Of course, the familiar tooth-like sole unit is still visible, bringing this sample Yeezy to a close.

Whether you love them or hate them, these adidas Yeezy 451 samples are making a lot of noise. There is no news on if these will drop but for now, let’s just wait and see. Check out the images below and let us know if you’d cop these Yeezys. 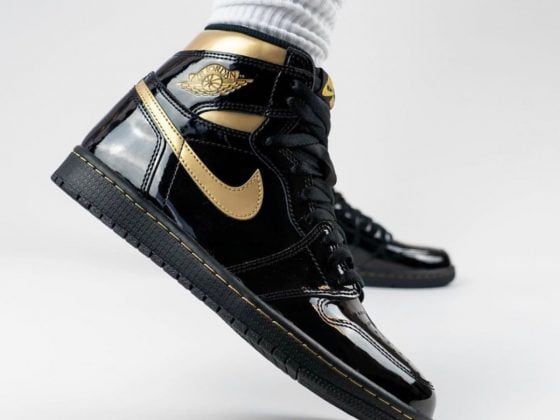 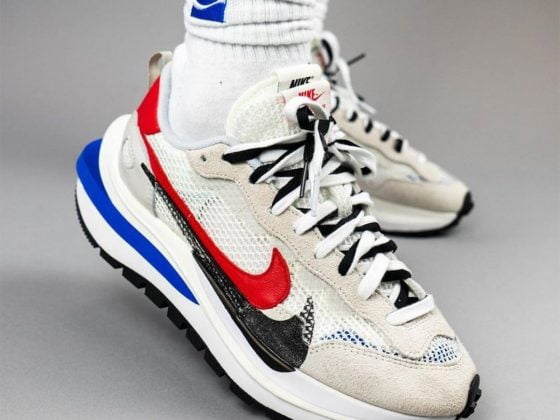