Hi Aaron! Thank you for taking the time to chat with us. Please tell us a little bit about yourself?

Hi, my name is Aaron, I’m 36 years old and I’m from Hammersmith, West London. I go by the name Ron or aka RonsRareAir or, to people who don’t about sneakers, just “The Shoeman”.

When did you first get into sneaker collecting?

It’s a tricky one. I first got involved in sneakers around 1993 94/95 but I wouldn’t call it collecting. I was really into basketball at the time so silhouettes like Jordans, CB94’s, CW’S, Penny’s and Uptempos really got me into the whole sneaker passion. It was all about those big bubbles and bright colours!

How long have you been collecting Air Max?

I’ve been fully collecting sneakers for the last 20 years. Again, this is tricky, but I would say actually collecting and not chucking the trainers in the bin after wearing them to the ground I would say from about 2000.

What about the Air Max line is special to you?

It has to be all about walking on air. That whole thing with clear bubbles that back in the day they were bigger than ever. I think the answer for me is wearing what defined who you were. Shoes were a way of expressing yourself without having to say anything.

What is your favourite Air Max model?

Without a doubt the Nike Air Max Plus Tn. My favourite years of the Tn are from 1998-2001 just to be a bit more specific!

What makes a pair of Air Max special to you?

Simple: the colourway followed by details and craftsmanship. I am a huge fan of quality over quantity. I appreciate the thought, process, and effort that’s put into a shoe. Lastly, good packaging is also a nice touch.

How many pairs of Air Max do you think you own?

I am not going to answer that question because I am not counting anymore! There are certainly a few boxes, that’s for sure.

What’s one Air Max model or colourway that you’d like to see a retro of?

This is an easy one for me; the 1999 women’s Air Max Plus “Water Blue”. I pushed for years and chatted to the right people in the right places but I won’t say any more on that. Hopefully, my wearable dream will come true one day. Second to that would be the 1994 Air Max 2 94 “Bright Teal”.

This is going to be a hard one but if you had to pick top three, what would they be?

This is a nightmare! In first it has to be my original 1998 Air Max Plus Tn “Hyper Blue”. Second would be the 1994 Air Max 2 94 “Bright Teal”. Last but not least would be the 2009 Patta x Nike Air Max 1 “Purple Denim”. I can’t just pick three though so I’m going to include some of my other favourites.

Your Instagram is pretty special and you showcase a lot of rare pairs. How have you accumulated so many sick pairs of Air Max?

In a nutshell, I’ve been collecting for so long I’ve just accumulated all of these shoes. I’ve been doing this for the past 20 years and started out before social media was even a thing. I used to walk and get the tube to all the Footlocker stores around London. Then after that, I used to visit all the import shops week in week out. I even used to get my mum to ring New York and use her credit card over the phone in order to get pairs.

Then a thing called email popped up so then we use to chat on that with pictures with the OG collectors. Lastly, good old eBay and I mean searching every day in order to find pairs. Basically, the answer is every way possible. I never stopped tracking down the pairs I wanted. And still haven’t!

What have been some of the hardest pairs for you to track down?

What are some pairs that you are still on the hunt for?

What’s on your feet right now?

What does Air Max mean to you?

That’s a great question. For me, it’s pretty much everything. When I think about it, it has been a huge part of my life since I can remember. Growing up we couldn’t care less about what we were wearing because it was all about the trainers. Basically, it has been and still is a huge passion of mine. I really hope Nike re-release some high-quality OG and retro’s pairs in the future. I am just glad I could educate and share information for people who love sneakers as much as I do. 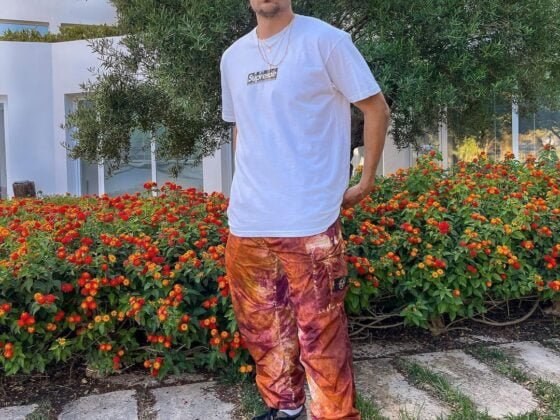 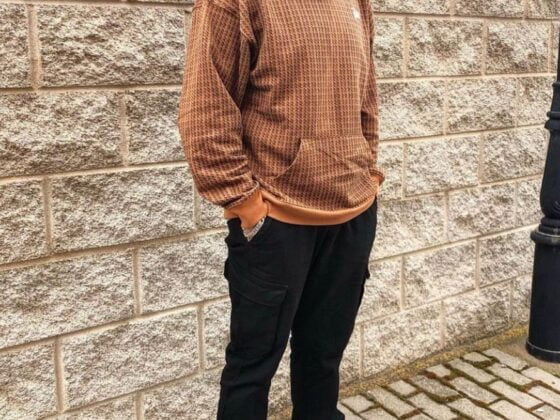